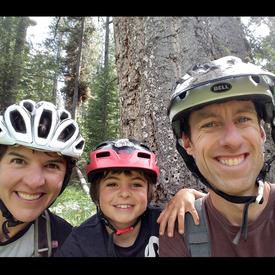 Scott and Jannine Fitzgerald have a passion for steep adventure. Their adventures started on bikes, skis, and snowboards, but these days their ‘steep adventure’ is found in parenting and making the world a better place through cycling.

Steep adventure is all about trying something new, pushing beyond your comfort zone, and realizing the rewards of taking reasonable risks in life. It’s also about having positive impact.

In 2002, Scott and Jannine started a one-man bicycle repair shop in Jackson Hole, WY, and grew it into a Top 50 US bicycle retailer. While running Fitzgerald’s Bicycles, they saw the positive impacts bicycles have on people of all ages, and communities as a whole.

In 2015, they sold their bicycle shop to embark on a new steep adventure to inspire families across the country through children’s media and Buddy Pegs was born!

The children’s alphabet book B is for Bicycles was their first foray into the media market and was successfully funded on Kickstarter in 2014. From that launch pad, Scott and Jannine began creating a world of stories from their personal experiences running a local bike shop and raising a family.

By creating adventurous stories and experiences for kids, and their parents, Scott and Jannine show how the bicycle really can be a simple solution to the world’s most complex problems. And a lot of fun! 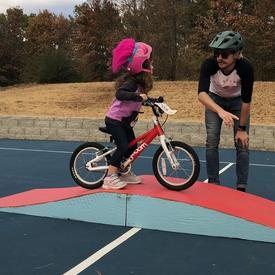 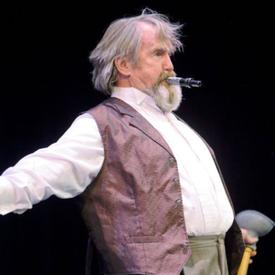 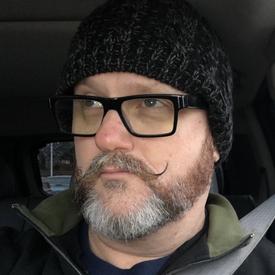 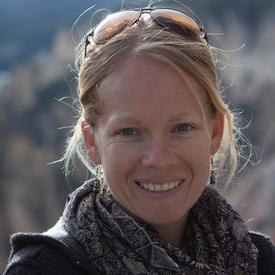 ILLUSTRATOR - B IS FOR BICYCLE

Kathleen Hanson grew up riding horses and bikes with her family in Montana’s Bitterroot Valley.  After documenting her childhood in drawings, Kathleen knew she was destined for a life surrounded by art. She briefly diverted into a forestry career but was soon drawn to life in the Tetons where she was lucky enough to be able to integrate her love of the outdoors and outdoor activities with her art.  Kathleen loves to illustrate, be it architectural renderings, graphic design, marketing, landscapes, or children’s books – although the latter is her favorite, not least because it offers an outlet for all the fun and silly images in her head! Together with her sister Meghan, Kathleen provides high quality illustrations, renderings, and graphic design to a wide variety of clients. When not drawing for fun or for work, you can find Kathleen outside hiking, running, skiing and riding her bike with her husband Steve!See more of her work at hansonillustration.com 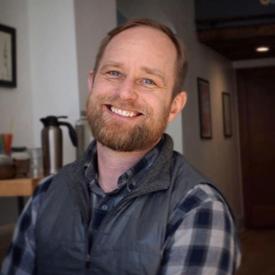 Tobie DePauw lives in Madison, WI with his wife Anna and three kiddos, Lily, Mason and Sage. He’s juggles a full-time job as Chief of Story at blackriver.cc and a part-time job running his own bookbinding business. Yes, bookbinding! Tobie was at the helm of North Central Cyclery in Illinois for over a decade where he spent his time building community, hosting events and working to get more people on bikes everyday. 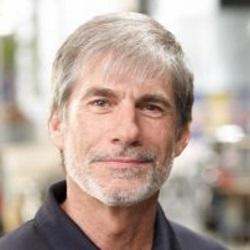 ‘Merc’ co-founded one of the largest privately held bicycle component manufacturers in the world and served as the companies VP of Marketing and Sales for the past 30 years. Currently Merc serves on the Board of Directors of both SRAM and People For Bikes. 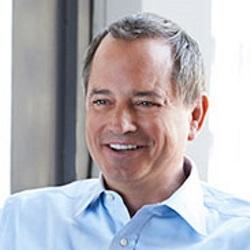 Mark is a 30-year veteran of Time Inc. with a strong international media background in the US, Asia, and Europe, Ford has driven innovation and revenue for some of the world’s largest and iconic media brands through multiplatform development, digital and international expansion, acquisitions, licensing and retail initiatives. 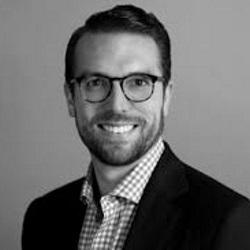 Nathan is a versatile leader in operations and finance with a background in private equity, investments and banking. He has built and led technology companies, social purpose (benefit) organizations and managed billions of dollars of assets and transactions over the last 10+ years. 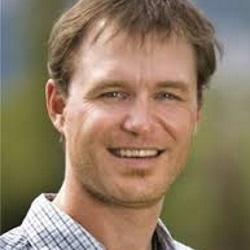 Brian is an accomplished entrepreneur, business consultant, and operational ninja know for building meaningful brands from the ground up. 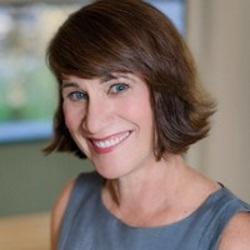 Cheryl’s expertise helps companies create children’s media brands that are engaging, educational, and relevant to children’s lives. She is devoted to the creation of the highest quality media experiences for children and families across all platforms and for global audiences.

Cheryl’s consulting practice includes working with original and well-known brands like American Girl’s Wellie Wishers, Barbie’s Dreamtopia, Lego Life, Thomas the Tank Engine, Highlights for Children, WNYC’s Radio Rookies, and The Cat in the Hat Knows A Lot About That! She has held executive positions at Sesame Workshop, Scholastic, Nickelodeon’s Noggin, and ABC Television among others, leading brands like Clifford the Big Red Dog, The Magic School Bus, Maya & Miguel, as well as The Octonauts and The Mr. Men Show.

In his role as President of NICA, the governing body that provides leadership and services to local mountain biking leagues across the country, Austin draws on the experiences gained from his five years as head coach of a large cycling team, extensive race course marshaling, as well as more than 30 years of riding. Prior to being named Executive Director in 2012, Austin contributed to the creation of the teaching materials used by NICA to launch new state leagues and played an integral role in creating the organization’s Coaches License Program. 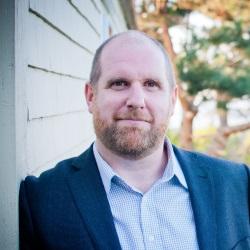 Andrew Middleton is a Halifax based entrepreneur and founder and CEO of Shift, a Nova Scotian human services and experiential learning company that works across Canada helping people discover their greatness. 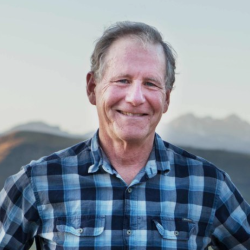 EXECUTIVE DIRECTOR OF THE CHARTURE INSTITUTE

Jonathan is an economist and environmental champion who has been involved in the founding of several non-profits in our home community, including 1% for the Tetons that has made over $800,000 in grants to nearly 100 cutting-edge conservation projects in the Tetons region. 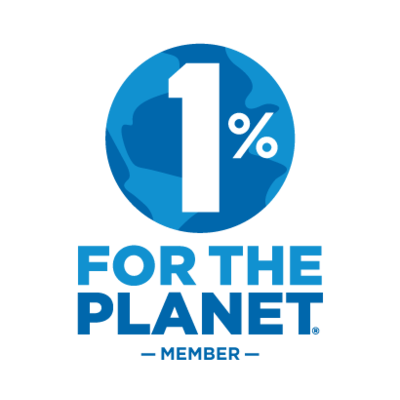 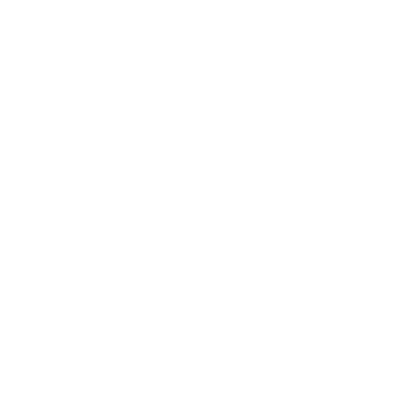